in situ testing and survey

In situ testing and survey 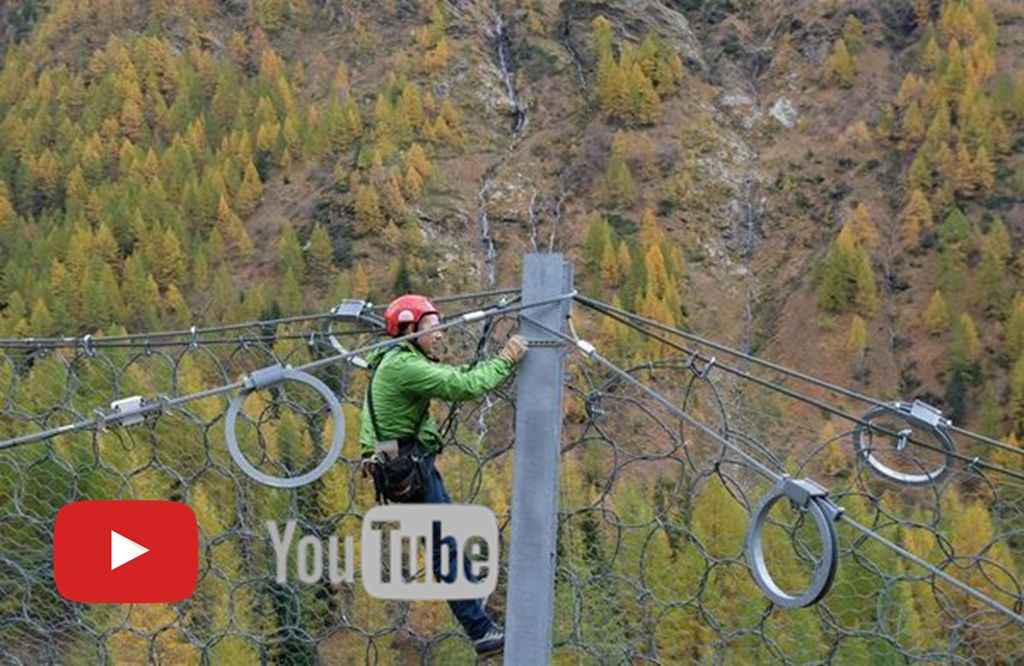 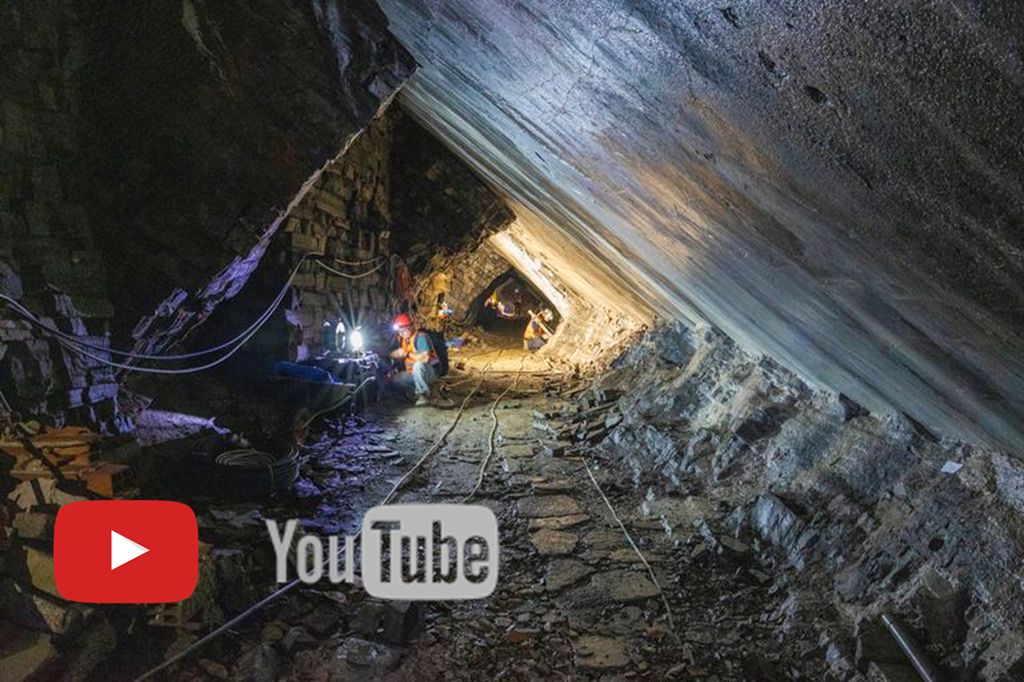 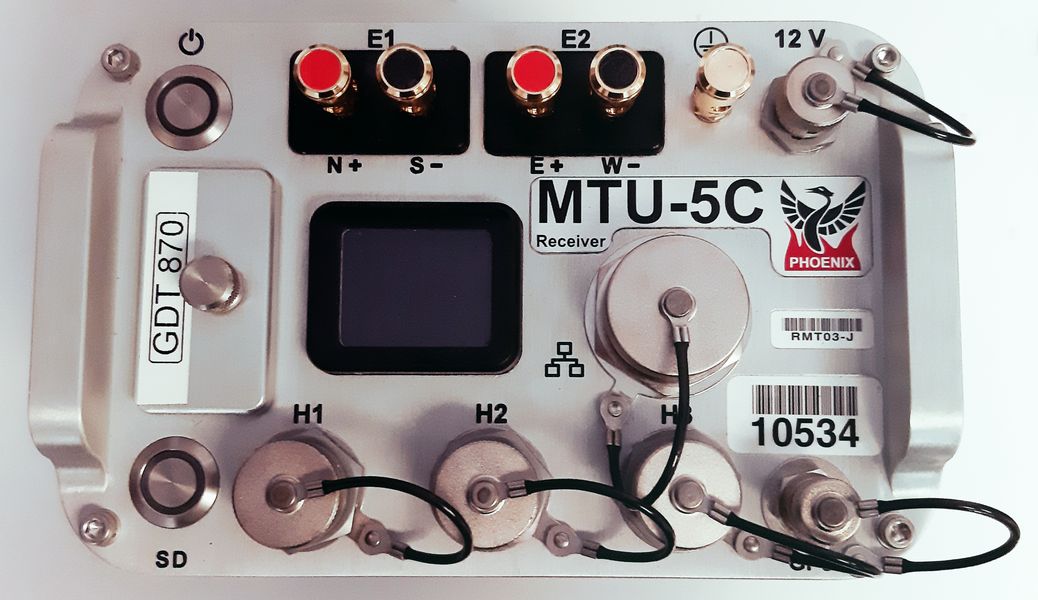 04 July 2022News
MTU-5C - geophysics 4.0  We have renewed the equipment for carrying out audio-magnetotelluric investigations by acquiring the new MTU-5C 5-channel electromagnetic receiver manufactured by Phoenix Geo...
+ 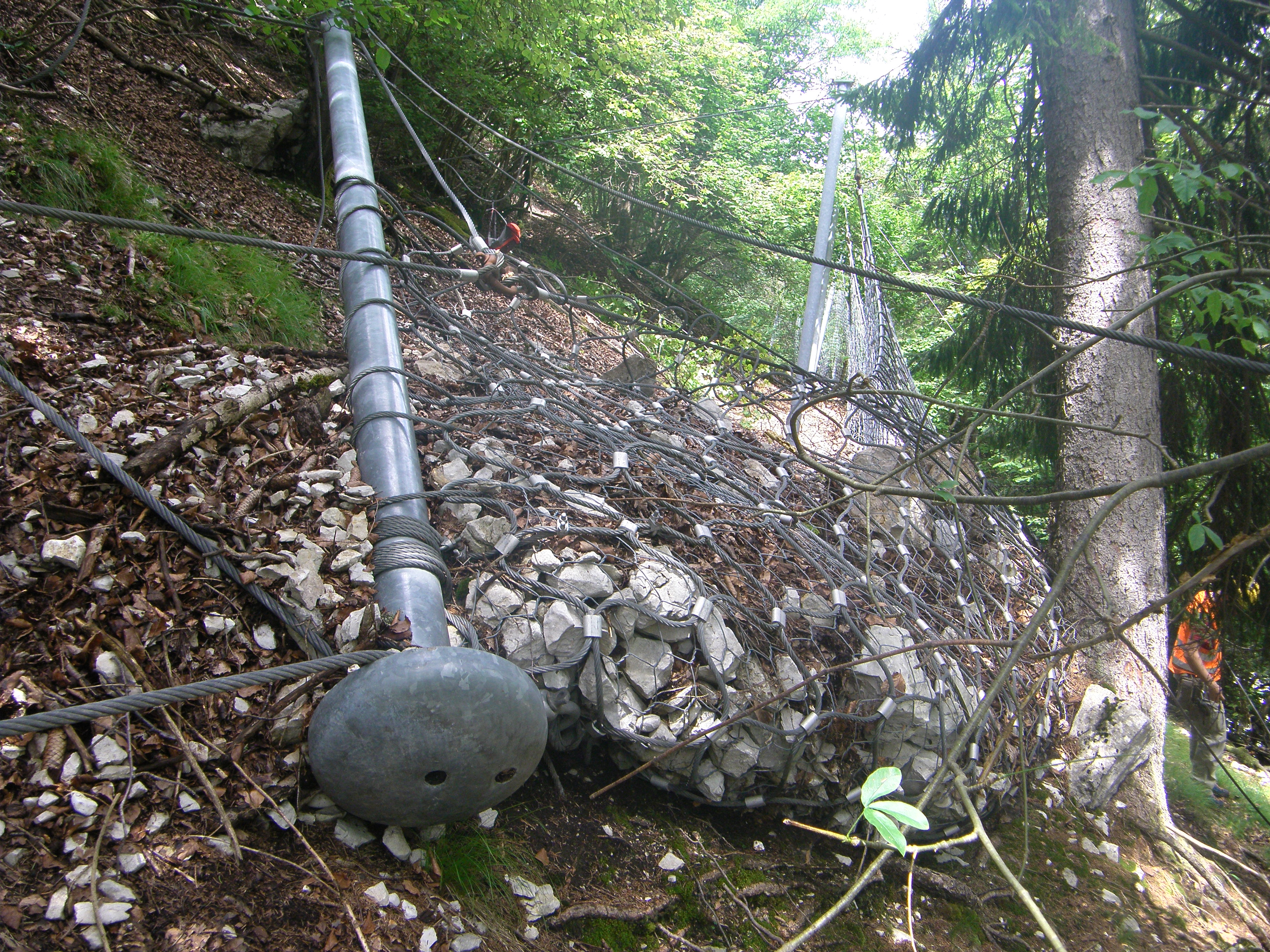 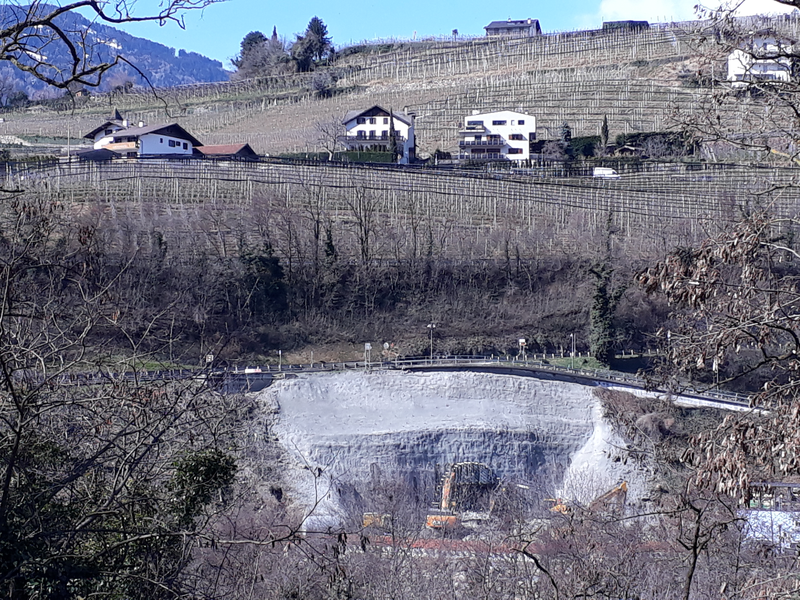 Construction of the north-west bypass of Merano

GD Test S.r.l. a Torino based company, specializes in services in the areas of geotechnics, geomechanics and the environment in support of the design and construction of large geoengineering works. With a staff of geologists, engineers and computer scientists, GD TEST has continuously worked on sites in Italy and abroad since 1992.
GD Test S.r.l. since 2014 it has established the Paris branch, which operates throughout France and continues to support its customers in the implementation of important geoengineering projects, in particular those of the Grand Paris Express.
Read more