in situ testing and survey 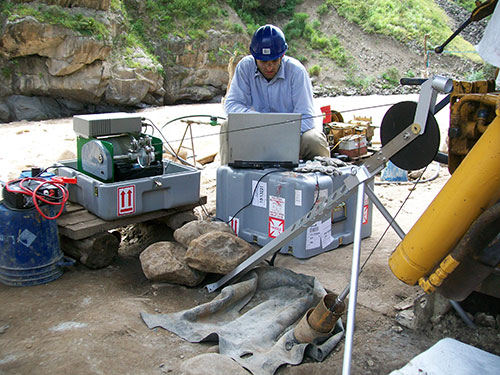 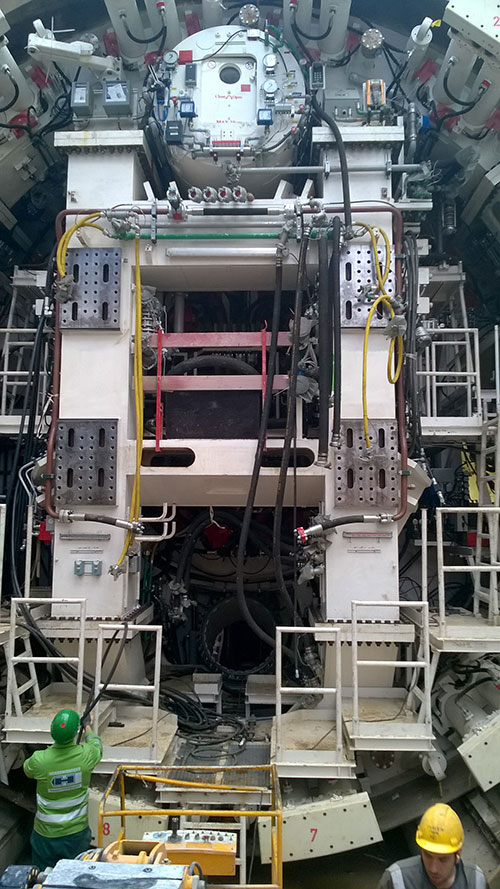 Investigations, surveys and tests for geotechnical, geomechanical and hydrogeological characterization of in-situ rocks and soil.